Objectives of the division. 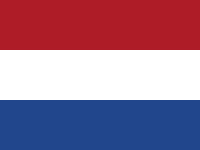 Jos Weerts is the Chairman of the Division. He works as an independent consultant, addressing stress and trauma in humanitarian and development organizations.He is one of the founders of the Veterans Institute in the Netherlands, where he worked a deputy director/head of the department for research and expertise, from 1999 until 2015. 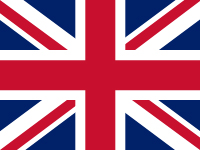 Dr. Walter Busuttil has been Director of Medical Services at Combat Stress (UK), a national charity that provides mental health care to Veterans, since 2007.

Dr. Busuttil retired as Wing Commander from the Royal Air Force after 16 years of service. He was part of the team that rehabilitated the British Beirut Hostages and was instrumental in setting up rehabilitation services for personnel returning from Gulf War I with Post Traumatic Stress Disorder (PTSD). 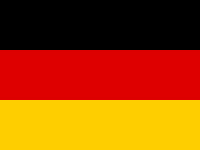 Dr. Peter Zimmermann is Head of the German Armed Forces Center for Military Mental Health in Berlin, and Associate Researcher at the Charité University Clinic Berlin. His scientific interest lies in etiologic and therapeutic aspects (causes and treatment) of moral injury and value orientations in service personel.